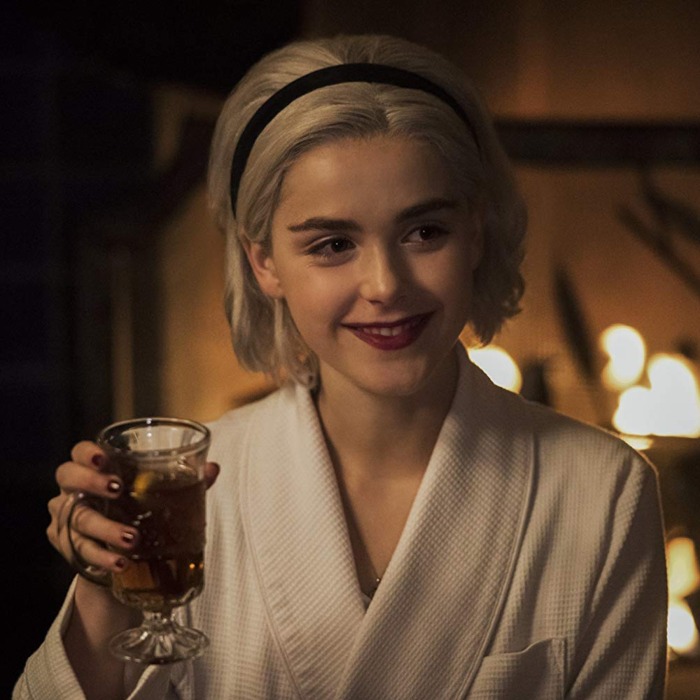 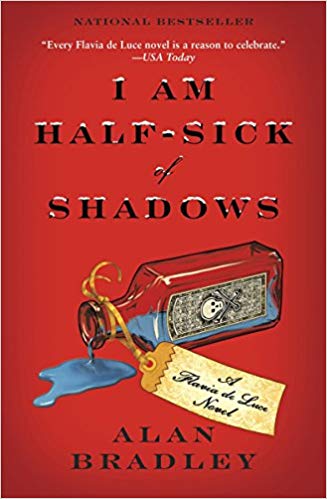 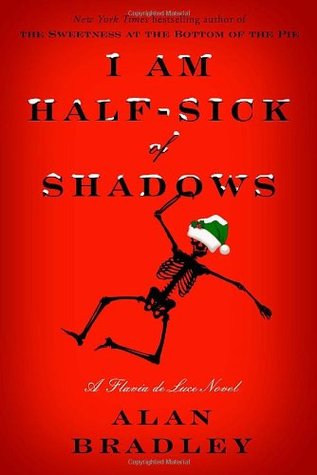 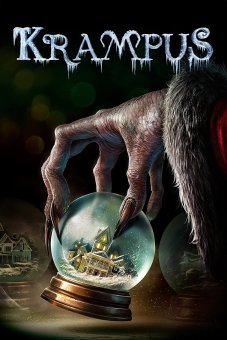 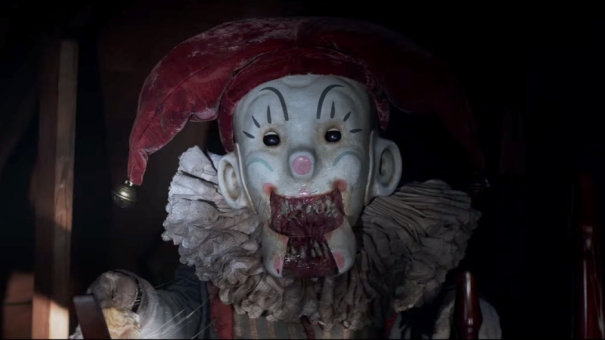 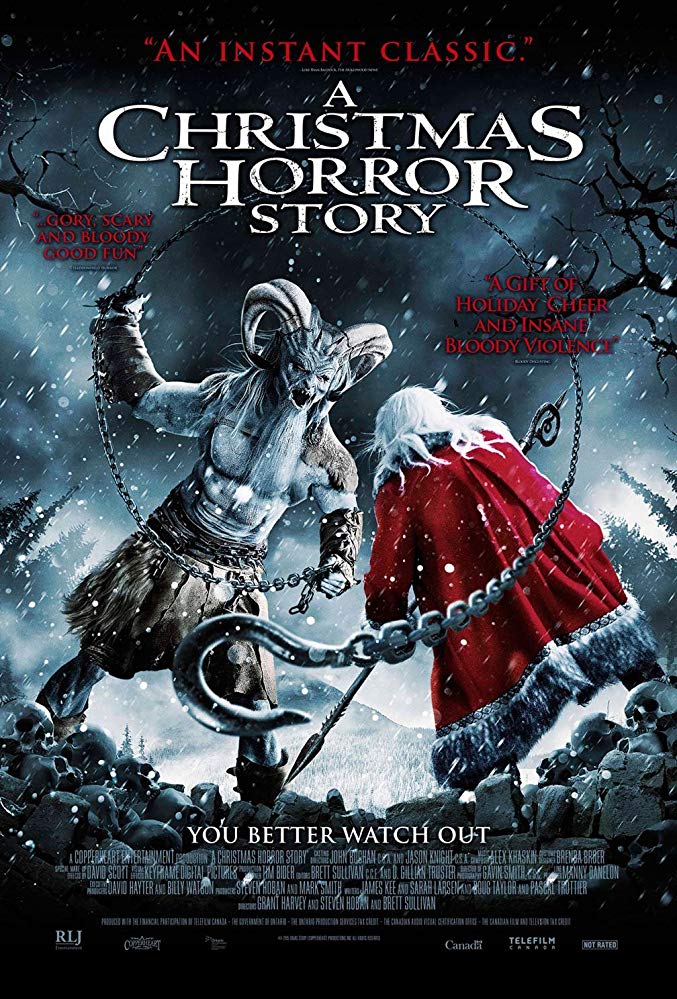 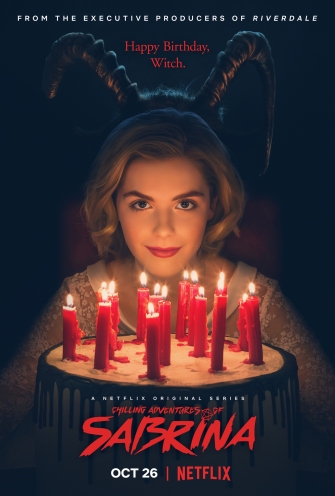 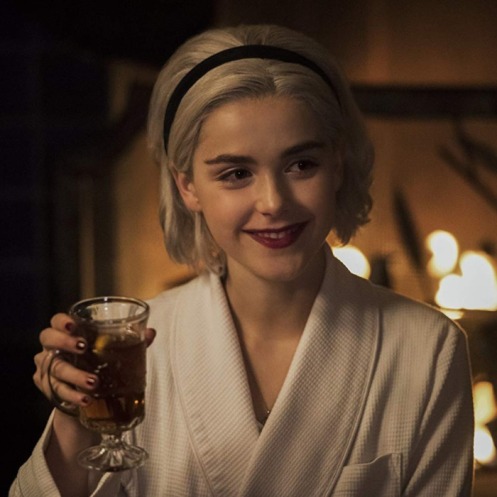 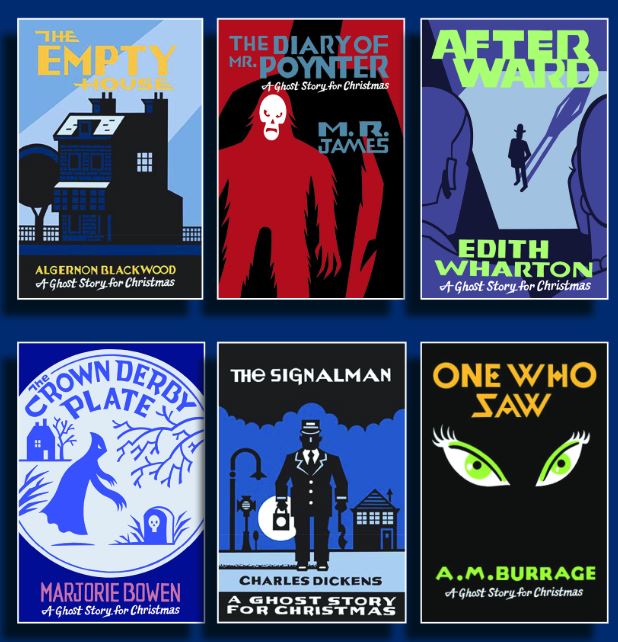 5 thoughts on “Tis the Season for Creepy Christmas Recommendations”