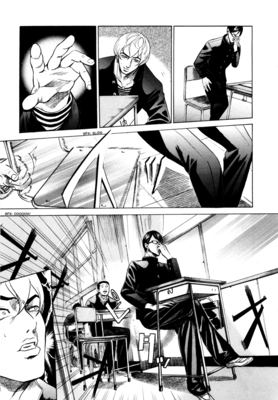 When your husband starts getting attached to your stuffed animals…