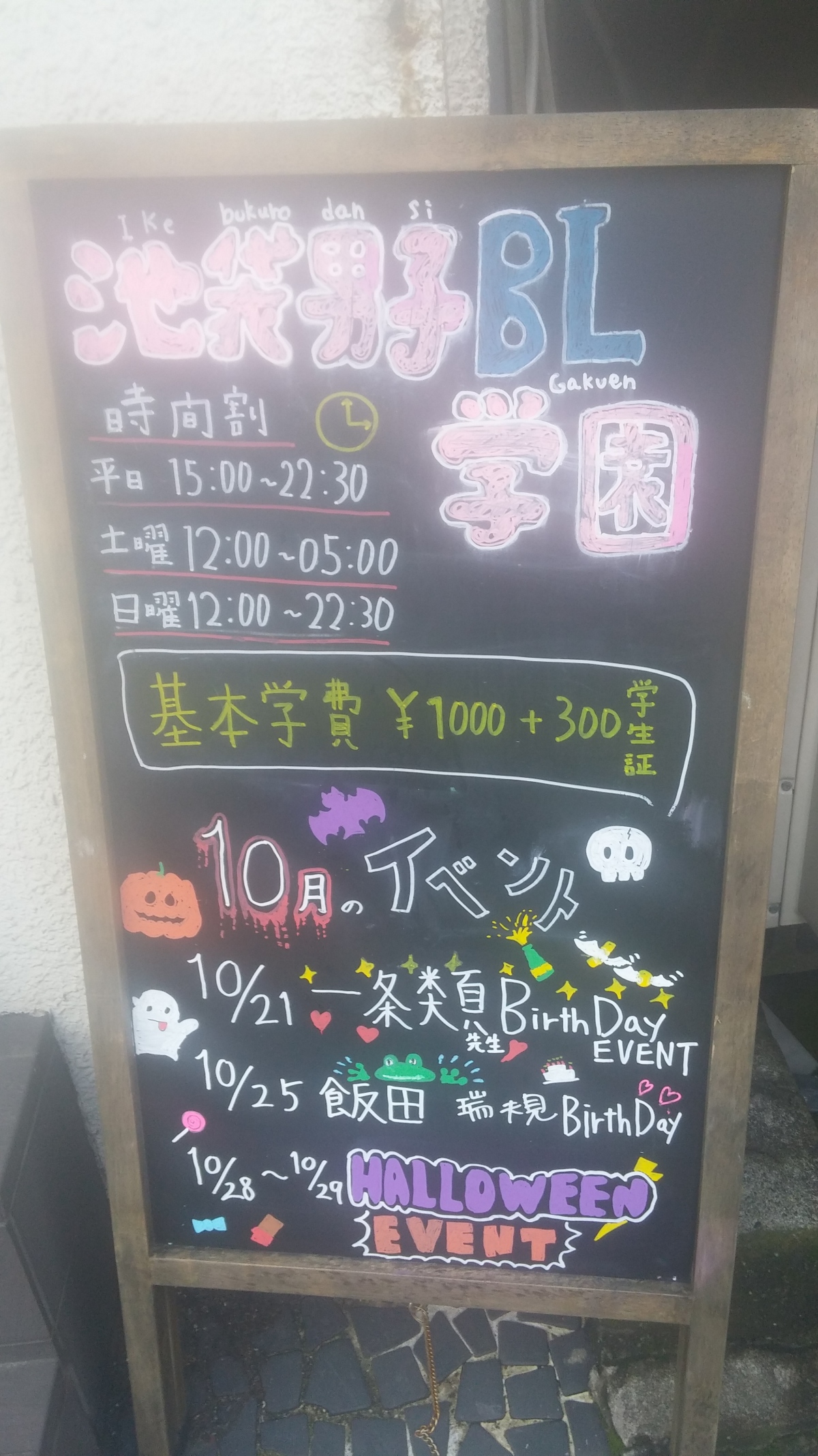 This is day 7 of revisiting my journal from our trip to Japan last year! If you’d like to start at the beginning, here is day 1.

Today was definitely an adventure. Dustin and I were going to go to Akiba again, but his feet were in bad condition from all the walking we’d been doing, so I went out on another solo exploration. Originally I was going to go to Akiba alone and get more doll supplies, but I got distracted by loud music near the station.

I’m not sure what sort of festival it was, but dancers of all ages were doing group choreography in colourful dress. Some performances featured huge flags being waved in synchronization- each flag used someone’s entire body weight to wave! One performance utilized costumes that flipped into different colours 3 times (green to white to pink.). It was such a cool thing to see. Lots of people on the sidewalks stopped to watch along the sides of the roads.

After i’d watched several impressive performances, I was starting to get hungry and was feeling brave, so I used Google Maps to find the place i’d been extremely curious (and nervous) about visiting: Theme Cafe #6 of my trip- The BL (Boys Love) Cafe in Ikebukuro!!! o.o

Be forewarned: the following adventure is not for everyone, but I couldn’t resist!

This cafe has developed a reputation for providing a very unique atmosphere and experience, and was something I just couldn’t pass up- again, you’re not in Japan every day! Might as well check out the yaoi cafe! Judge me if you will! 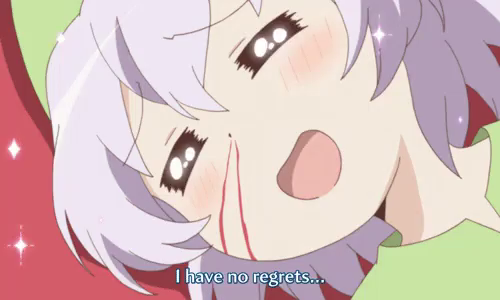 I came upon a discrete signboard and steps leading up to a nondescript door with a cherub knocker. When I entered with a tinkling of bells, I was greeted by a handsome young man and I said in my best Japanese, “Hi, I don’t have a reservation… is it ok?” 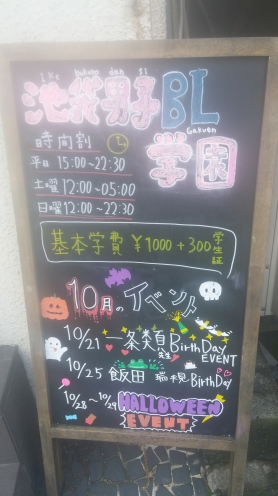 He said yes, and guided me to a seat at the bar. He gave me a brand new Cafe ID card for their points program, and explained the menu to me as best as he could, often turning to “Sensei” for help. Hyuma Sensei has very good English (he told me he studied in America for a while). He turned to me and said “so, you’re 16”. 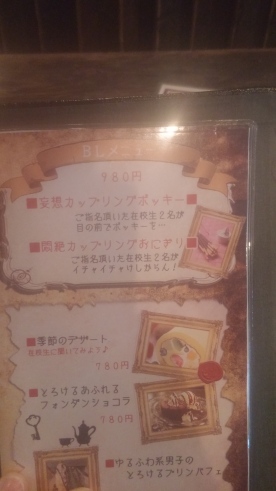 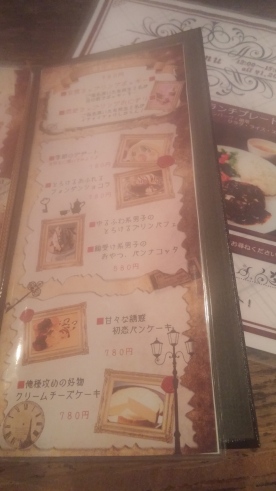 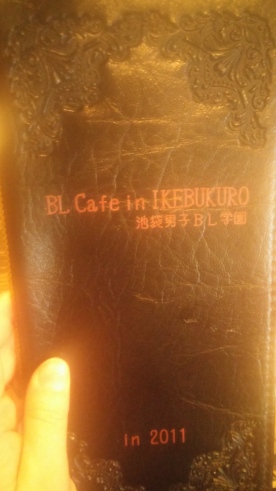 I ordered a full set – cafe au lait (iced) with a hamburger steak meal and for dessert- the infamous Pocky Challenge.

As I ate my hamburger steak and nervously sipped my cafe au lait, the staff chatted with me about my trip, about Dustin, about Canada, about if I knew what BL was (>.<‘) and how I found their cafe (internet!). I asked if they get many foreign visitors. Hyuma assured me, “yes!”

It  was starting to feel sort of like a normal cafe, until a girl ordered the “Coupling Pocky”-  I watched from the sidelines as Hyuma Sensei and another guy did a role-play scene resulting in a close encounter on the chaise lounge and a pocky eating challenge, each biting the pocky stick as far as they could without their lips touching. I felt my cheeks burning red. When staff returned to the bar I exclaimed in Japanese “IT’S WARM IN HERE, ISN’T IT? T-T” which they thought was really funny.

I finished my meal and worked up the nerve to ask for my Coupling Pocky to be served- the final part of my meal set. I nervously ate the pocky as instructed, eating all but the last stick (which I was to save for a heart-pounding performance featuring 2 boys of my choosing). I chose Sensei and Shoma, a funny, chatty boy who spoke excitedly with me in English about his love of Gossip Girl and my love of vampires. (We kept making jokes about the phrase “xoxo- Gossip Girl”).

Sensei pulled a chair out to the side of the room and motioned for me to sit. He asked “what kind of scenario would you like?”

Surprised, I paused awkwardly and said “like… kabe don? Sort of thing? Sort, of, maybe?…”

The kabe don wall-hit move is an often over-the-top anime and jdrama trope that never fails to bring a blush to my cheeks (or a smile to my lips): here is a kabe-don example video for the unfamiliar:

Could the young men of the Ikebukuro cafe do kabe-don justice?

“OK” Sensei said with a smile, “which one of us is performing the kabe-don on the other?”

So, together they created and acted out a scenario where Sensei scolds Shoma for being a messy dresser and not wearing his uniform correctly. In the heat of the argument, Sensei pins him to the wall- pushes him so hard the walls rattle and all the girls in the cafe turn to look at the spectacle I had commissioned: the two boys against the wall (mostly hidden from view of the other customers) and me sitting stiffly in a wooden chair in the middle of the room covering my mouth and stifling nervous giggles.

The boys’ eyes met briefly with a stifled laugh, silently acknowledging, I think, something like “oops, I pushed you too hard lol”. Then, Hyuma Sensei procured the Pocky stick and they completed the scene as I watched through my fingers, my hands pressed against my cheeks.

Afterward they asked “So, how was it?” and I said in english “You did great!”

“Wow, we did good!” they rejoiced.

“No. GREAT. Better than good. Totemo, totemo good”, I assured them. They were proud XD.

Before leaving the cafe, I was offered to pick a photo from a random draw as a memory keepsake of the cafe- I got this picture of Souta, the boy who initially greeted me at the door. We had some language barrier, but he is very kind and funny. He kept making jokes about important aspects of Japanese culture I needed to experience on my trip, such as harakiri/seppuku. Ok! I’ll get right on that! 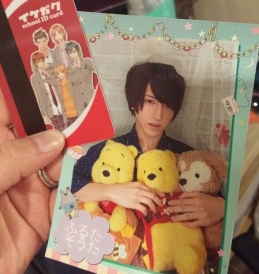 I told the staff that I was leaving soon for Gunma and Kinosaki but that I would be back after and wanted to visit again. Sensei said “We’ll waiting for you!” All of the guys gathered at the door and said bye to me… then I forgot my umbrella and had to run back to get it ^-^’

So, it was a VERY memorable experience in the heart of the Otome Road.

After that thrilling lunch, I  collected myself and took the Maranouchi line to see Maika at the cafe where she works. I had to take 2 trains but I missed a stop and had to backtrack. I made it eventually! It was a nice walk through residential neighborhoods to her cafe, Allpress Roastery. There was construction in some places, and it was a quiet area without much signage- i’m so glad for google maps! I saw lots of people walking dogs, and one biker collide with an apologetic woman. (Gomennasai!!! Daijobu desu ka!?)

At the cafe Maika made me a beautiful latte with hearts in the foam. 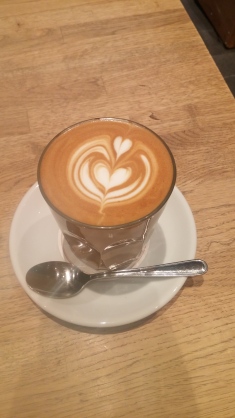 I saw a big, interesting bug on the door.

Maika introduced me to her friends Colleen and Kyosuke, and we went to a cosy little Okonomiyaki restaurant together. It was my first time sitting at a traditional Japanese low table with my feet folded under me. We made the okonomiyaki together and it was so delicious. The bonito flakes sway and move from the heat like they are dancing. I drank beer and plum wine. 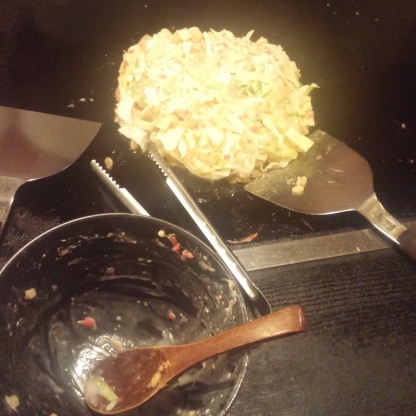 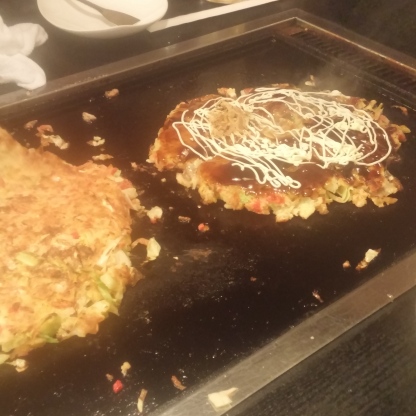 We went for a lovely evening stroll after dinner. While walking on the streets together, Maika pointed out remnants of a completed festival: scarecrow-like figures with large bag heads.

Maika, Colleen and I took the same train for part of the way back. The train seats were different than others i’d seen before- they were the colour of bread. I was the first to have to get off, and wished my friends goodbye.

After such a busy day I wasn’t tired at all, and it’s not often that I’m in Ikebukuro on a Saturday night so…. I looked up the BL cafe and found out it was OPEN UNTIL 5AM! I wanted to make the most of all the time I had in Japan, so I headed back there again and was greeted warmly by the staff.

I met a cute, stylish girl who was also seated at the bar. I complimented her style and we began chatting excitedly with the aid of Google translate. We talked about my trip, and her visit to the BL cafe (she is a semi-regular customer and rode the train 1.5 hours to get here!). Another woman to my left was shy and barely spoke any English, but when staff told me she was an expert tequila drinker, I declared that she was Tequila Champion, Queen of Tequila. I got the staff chanting “1 tequila, 2 tequila, 3 tequila, 4!…” and we all had a good time chatting for a bit.

Around 11:45 or so I left the cafe- the boys said “Bye bye!” and made sure I was comfortable with finding my way back to the hotel. I played a couple of rounds of the drumming game at Taito station before calling it quits and walking back to the hotel amidst a current of swaying salarymen. I got to pet a corgi!

Tomorrow is day 8: Shinkansen to Gunma and Takaragawa Onsen- the Most Beautiful Place I’ve Ever Been!