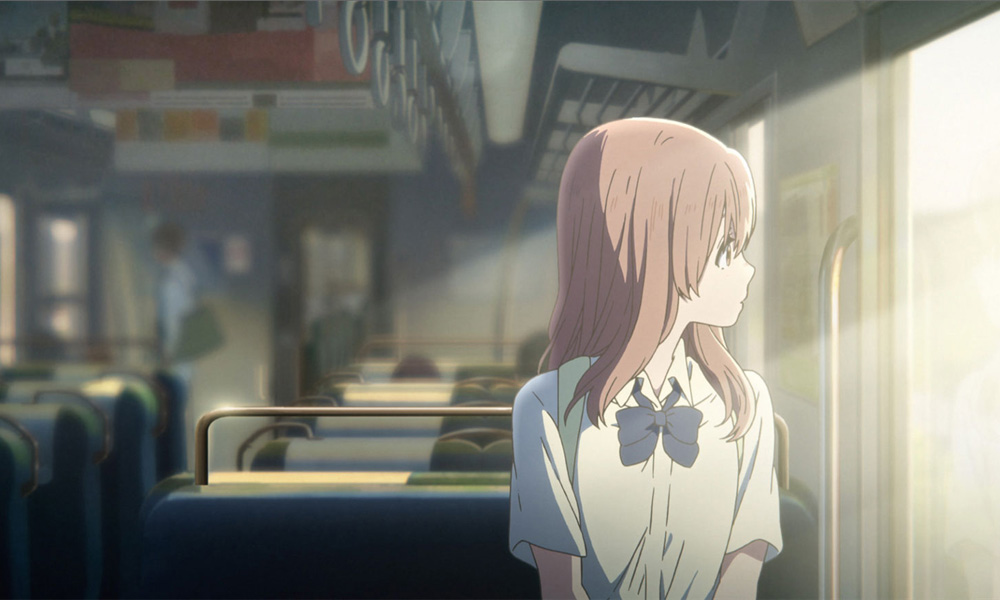 Last night I watched A Silent Voice, the anime adaptation of the manga by the same name. I’d previously read the first volume of the manga, so I had an idea what the movie was about and expected it to be an emotional film, but it surprised me with its masterful and deliberate techniques. It brought a few tears even to my eyes, and I very rarely am able to cry.

A Silent Voice focuses on the relationship between Shōya, a young man who was once a habitual bully, and Shōko, the deaf girl who used to be his favorite person to tease and bother. The movie weaves naturally between the memories of the past and the raw emotions of the present day, wherein Shōya is trying to make amends for the callousness of his past actions. 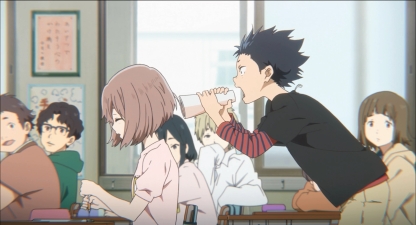 Many moments of the movie hinge upon the subtleties of communication and mixed messages— through spoken word, written word, and sign language. It also touches upon the delicate ties maintained between former friends and acquaintances, and how efforts to rekindle or mend former friendships can open oneself to vulnerability and shame. 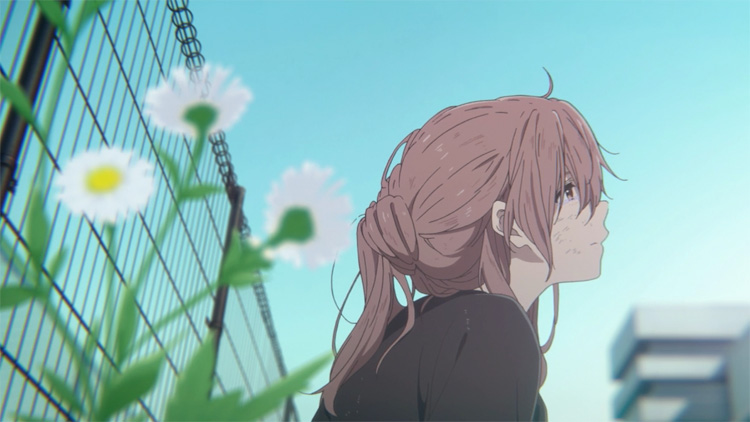 At the same time, A Silent Voice highlights the maturity and bravery of making choices that open up this vulnerability, and the struggles and rewards that are born of it. The deeply personal messages of the film, as well as the several gutdropping and heartstopping moments throughout, punctuated by moments of silence and crescendo, make for a truly thoughtful and moving film.