Need a good flick to take your mind off of what a hot mess the world has become? Me too!

As you will know if you are returning reader, we stan Elijah Wood in this house. Recently-ish I was on a plane flying back from a long overdue trip visiting my family in another province (travel during covid isn’t fun, kids, avoid it if you can!) and Elijah’s new film Come to Daddy was available on the in-flight entertainment, so I gave it a go. It looks like it’s also available to stream on Amazon Prime. I had no idea what it was about aside from the movie poster, which features Elijah standing in front of a strange hillside dwelling, sporting what google would refer to as a “hipster haircut”, and gripping a bloody carving fork.

I settled in as the dude seated next to me also seemed to settle in, leaning ever closer to my side, encroaching on the sacred armrest space, with his eyes lingering on my screen more than his own. Elijah has that power.

It was fun seeing our humble and kind-eyed muse playing Norval, a spoiled and self satisfied city kid that prizes his limited-edition gold phone designed by Lorde and makes dubious claims about his music career and impressive industry ties. He heads out to meet his estranged father and soon wishes he’d never left his cushy life behind. The supporting cast were also very well chosen; I particularly enjoyed Wood’s scenes with Stephen McHattie in the beginning of the movie.

After about 15 minutes in I thought I knew where the movie was going and was a slight bit disappointed, thinking it would follow a predictable and somewhat familiar thriller arc, but then the movie took that notion and chewed it up, spitting it back into my face like HAH! YOU THOUGHT! A sudden and revelatory twist makes things very interesting indeed.

While much of the film relies on slow and steady tension building and thoughtful, amusing dialogue, this is a jaw-clenchingly brutal movie at times. There was one violent episode in particular where my mind was racing “oh god, is Mr. Seatmate still looking at my screen, yikes, this is fucking brutal, oh god, it just keeps going, hahahaa, jesus, sorry you had to see that sir, HAHAhaha”.

Overall, this is a movie I would easily recommend to anyone who likes bloody misadventures and dark humour. I got some genuine surprises, a couple of good laughs, and was assured that Elijah’s still got it— he carried this movie along through the quiet and poignant moments as well as the fight-for-your-life ones.

Ant Timpson’s Come to Daddy gets 5 big blue eyes out of 5 from me! 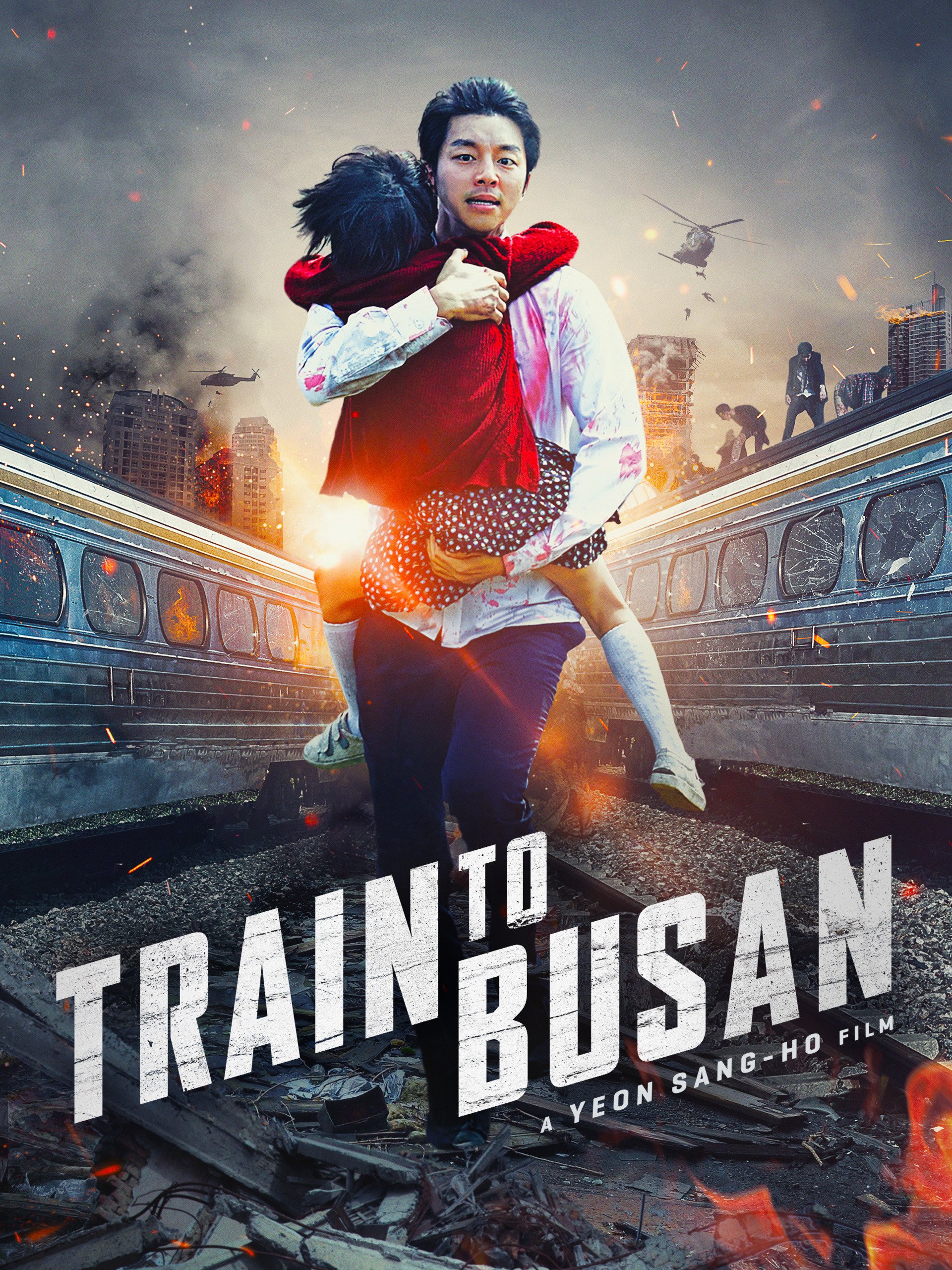